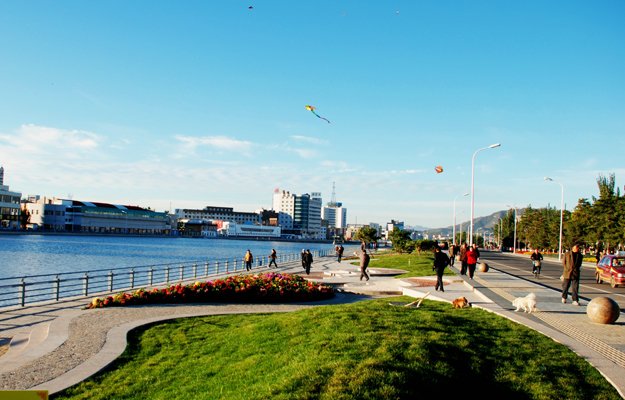 The city of Zhangjiakou is situated in northwestern Hebei Province. It has 6 prefectures, 10 counties, 2 administrative zones and 1 high and new technology zone under its jurisdiction. The city occupies a total area of 37,000 square kilometres and has 4.68 million people.

Zhangjiakou is also where four provinces/ municipalities meet, namely Beijing, Hebei, Shanxi and Inner Mongolia. It is a mere 180 kilometres from Beijing and is the main thoroughfare between Beijing and the northwestern region of China. The city is a key component of the Capital Economic Circle, and is easily accessible. 7 expressways and 6 railways run through the area, and the expressway network of 926 kilometres tops the province and country.

The Zhangjiakou Ningyuan Airport formally opened last June, which means a multidimensional transport is taking shape. Construction for the Beijing-Zhangjiakou Intercity Railway will begin this year, and, once completed, the travel between the two cities will be reduced to around 40 minutes, which will lead to the integrated development of Zhangjiakou and Beijing. 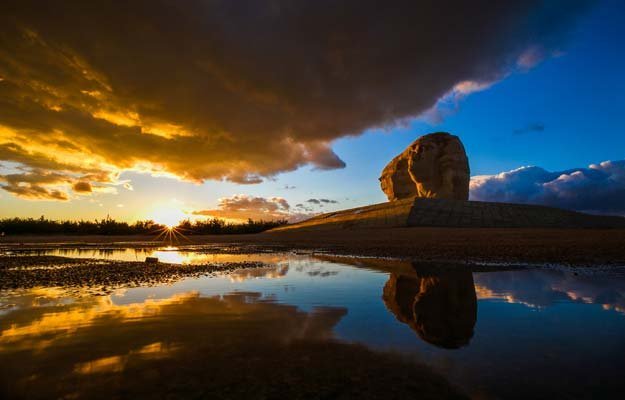 The art of paper cutting in Yuxian County began during the reign of the Daoguang Emperor (1820 ®C 1850), which is over 150 years old and is the only incised colour paper cutting in China. The products are sold in over 40 countries and regions, including the U.S., Japan, Canada and Singapore, and are well received among both foreign and domestic consumers. It has been on the list of UNESCO Intangible Cultural Heritage. Traditional opera with distinctive regional characteristics from Zhangjiakou includes Koubangzi and DongluerΓ·rentai, which are precious cultural legacies as well as culture brands of the city. 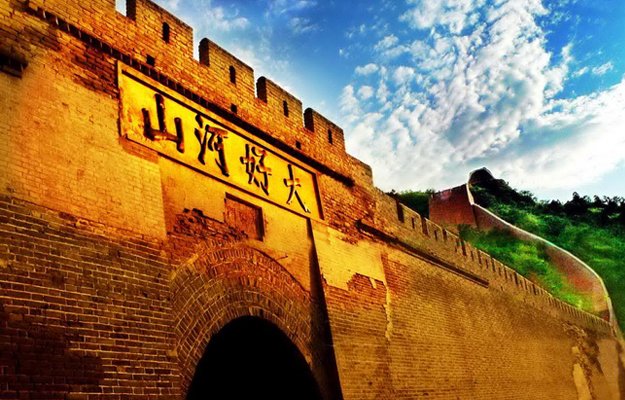 Grand Ceremony of Tribute to Three Chinese Ancestors in Zhuolu.

Thousand years of civilisation initiated in Zhuolu; the culture of alliance created the great nation of China. Zhuolu is steeped in history and has a profound culture. The county of Zhuolu has preserved 23 historical remains, including Huang Di City, Yan Di Camp and Chi You Village, and proposed the concept of ΓΑYan Di, Huang di and Chi You are our shared ancestors, and all ethnic groups are in one familyΓ±. This ΓΑThree-Ancestor CultureΓ± has become an influential cultural brand for the county. 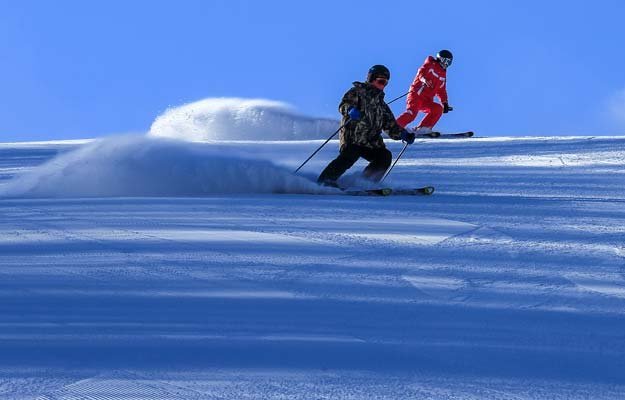 Beijing 2022 proposes 25 venues that are located in three zones in Beijing, Yanqing and Zhangjiakou.

The Zhangjiakou Zone, located in Chongli District, has a history of ski industry for nearly 20 years. Currently, there are 5 existing ski resorts in operation, making it the leader of the national ski industry. It is also a popular ski and holiday destination for ski enthusiasts from surrounding countries.

The Zhangjiakou Zone with a total of 8 competition and non-competition venues, will host 2 sports (Skiing and Biathlon), 50 events out of 6 disciplines (Snowboarding, Freestyle Skiing, Cross Country Skiing, Ski Jumping, Nordic Combined and Biathlon). 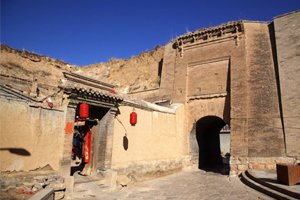