A tailored testing program for the 2022 Olympic and Paralympic Winter Games is set to kick off in February to capitalize on the final winter sports season prior to the Games by rooting out problems and accumulating data in order to enhance the experience. 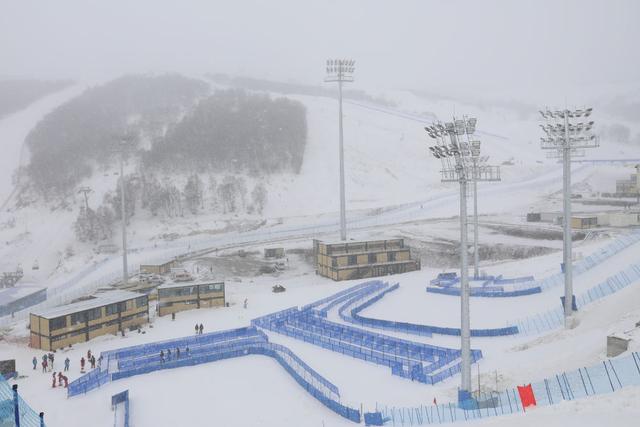 A group of domestic athletes and technical officials will be invited to the Beijing 2022 competition venues for the adapted testing program, as organizers aim at implementing the guiding principles of "simplicity, safety and excellence." 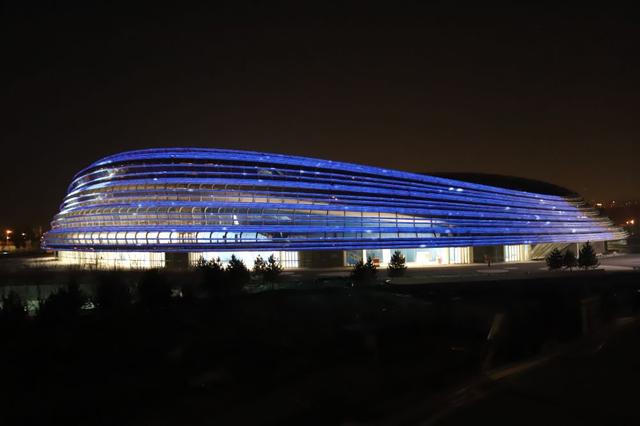 All involved parties agreed in principle on staging 10 full feature test events between October and December, 2021, inviting representatives of the IOC, IPC, Winter Olympic International Federations, international technical officials, and athletes from all countries and regions, and broadcasting and result teams to participate.

Three international training weeks are also on the agenda for all participating teams to accommodate to the venues. These arrangements will be based on the pandemic situation and confirmed following evaluation of all parties three months prior to the activities.

With scheduled test events quite close to Beijing 2022, the BOCOG has planned a series of testing programs in the Games venues to conduct necessary test operation on infrastructures, including the venues, equipment, facilities, energy and transportation, as well as better preparing venue operation teams, and drilling on command systems, competition organization and service, and safeguarding. 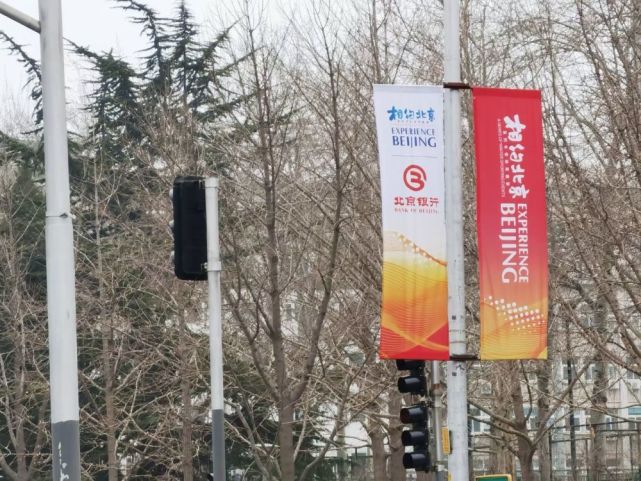 Apart from domestic athletes and technical officials, some international experts will be invited to observe the tests.

After consulting with the Winter Sports Management Center and the sports department of the China Disabled Persons' Federation, organizers will stage 20 Winter Olympic and Paralympic testing programs in February. These testing programs are included in the series of winter sporting events dubbed 'Experience Beijing.'

As for the testing programs of ice disciplines in April, the principles of competition organization will be the same as those in February, while the format and content are under the discussion of all parties. Domestic testing programs of ice hockey and curling in the second half of 2021 are on schedule and require further consultation with relevant sports federations internationally and domestically.

The BOCOG deems the testing program for snow, sliding, and skating disciplines as the best rehearsal of competition organization of Beijing 2022. 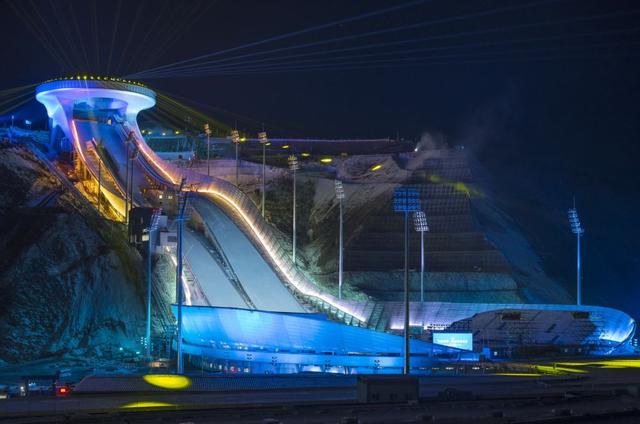 Despite restricting the size of participation during the testing program, organizers expect no lowering of competition venues, anti-epidemic and operational requirements in striving to maximize the testing effect.