China Three Gorges Corporation (CTG) was announced as the Official Electricity Generation Partner of the Olympic and Paralympic Winter Games Beijing 2022 (hereinafter referred to as “Beijing 2022 Games”) on 15 December 2020, the fifth anniversary of the establishment of the Beijing Organising Committee for the 2022 Olympic and Paralympic Winter Games (hereinafter referred to as “Beijing 2022”), at a signing ceremony held at the National Aquatics Centre, also nicknamed as the “Ice Cube”. 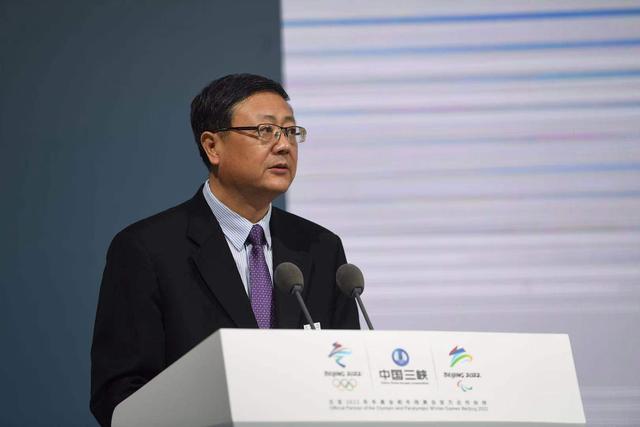 CTG becoming an Official Partner of Beijing 2022 is yet another important milestone in the Games preparations, said Chen Jining. CTG has been widely applauded for its great contributions to China’s socio-economic development and ecological progress over the years. Today, it is embarking on a new journey of serving Beijing 2022 by actively participating in its preparations.

Chen Jining expressed the hope that CTG will fully exert its strengths and take concrete steps in implementing the concept of “powering Beijing 2022 with clean energy”. It is hoped that the corporation will showcase to the world the strength and appeal of Chinese brands and make new contributions to the development of China’s clean energy industry and ecological civilisation.

Aimed at sharing promoting the Olympic Winter Games and developing together through cooperation, Beijing 2022 will provide quality services for all sponsors, including CTG, and assist in their high-quality development, to ensure their share of extensive benefits from the Olympic brand, and achieve both economic and social returns.

All relevant parties will work closely together to present the world with a fantastic, extraordinary and excellent Games. 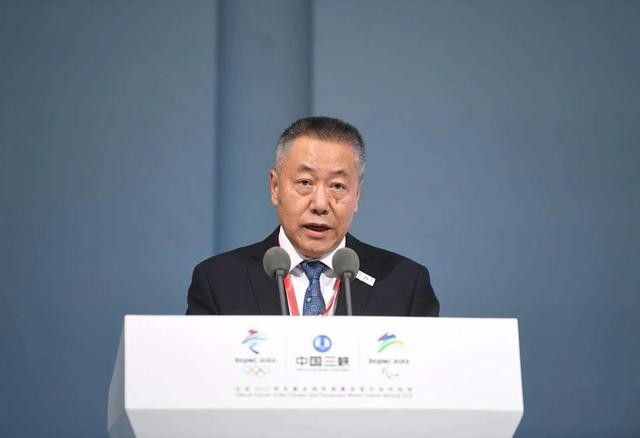 As part of the new chapter in the Olympic history, this collaboration between CTG and Beijing 2022 will bring new vitality to Beijing, the first city in the world to host both the Summer and Winter editions of the Olympic Games, said Chairman Lei Mingshan.

Becoming an official partner of Beijing 2022 is a great honor for CTG, as well as a major opportunity to boost its brand reputation and global profile, injecting strong impetus into its drive to become a world-class corporation.

CTG is committed to providing clean energy to light up the Beijing 2022 Games and promote the development of a beautiful China.

As a narrator of the “Beijing 2022 story”, the corporation will meticulously plan a series of brand promotion activities with CTG characteristics that highlight the Olympic spirit and showcase China’s image as a major country.

As a facilitator of coordinated development, the corporation will make forward-looking plans and deployments for developing high-quality clean energy and eco-environmental business in the Beijing-Tianjin-Hebei region, so as to help the region achieve a new landscape of integrated development in its all-round green transformation.

[Group photo at the signing ceremony]

Created for the Three Gorges project, CTG has long been committed to its mission of “providing clean energy and building beautiful communities together”, striving to promote clean energy in tandem with the eco-environmental protection of the Yangtze River.

As the world’s largest hydropower developer and China’s largest clean energy group, CTG’s projects have reached a total installed capacity of 138 GW to date and cumulatively generated 3,000 TWh in clean electricity. All parts of the Three Gorges project have been completed and accepted, fully exerting its comprehensive benefits in flood control, power generation, shipping, and water resource utilization. Meanwhile, CTG has made a cumulative investment of RMB120.2 billion in the eco-environmental protection of the Yangtze River and provided direct urban sewage treatment services across an area spanning 13,000 square kilometers, benefiting 19.39 million people.

In 2020, CTG has achieved steady and high-quality development while maintaining stability despite the severe impact of the COVID-19 pandemic.