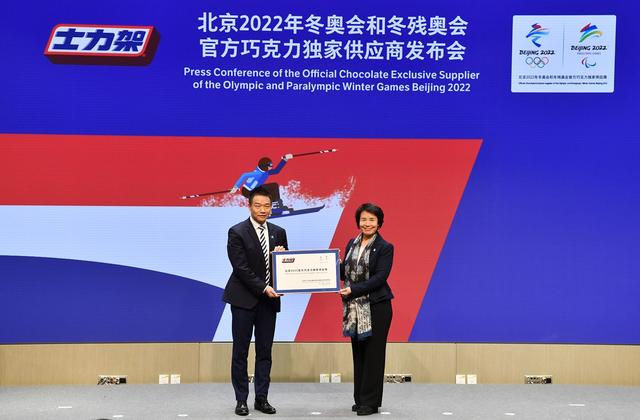 Yu Debin, Director General of Games Services Department at Beijing 2022, welcomed the new signing and stated that Snickers boasts a long and proud history of supporting major sporting events and is committed to honouring the Olympic Agenda 2020 and promoting sustainable development. The brand image is deeply rooted in the minds of consumers. “We believe that Snickers will continue to dedicate itself to supporting the Beijing 2022 Games with energy and passion.” Yu added.

Li Dou said, as the exclusive supplier of chocolate for the Beijing 2008 Olympic Games, Snickers has proven its ability in providing high-quality chocolates for the Games and conducting innovative brand communication among Chinese consumers. “Together with Beijing 2022, Snickers will help engage millions of people in winter sports and bring joy and happiness to their life”, Li assured.