“We hope that PICC Group will make persistent efforts to give full play to its professional advantages to provide efficient and professional property & casualty insurance services for the Olympic and Paralympic Winter Games Beijing 2022,” Zhang said. 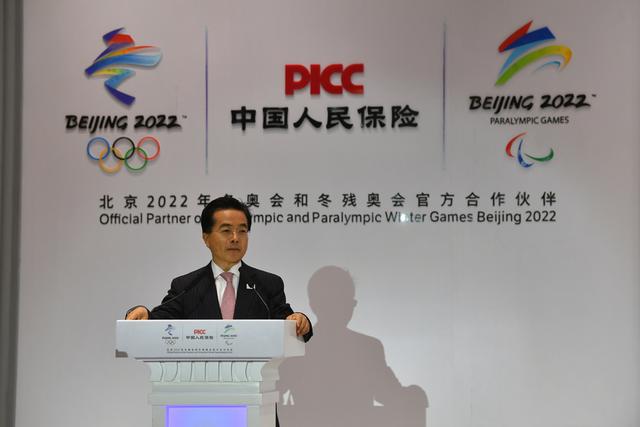 “It is a great honour that PICC will have the opportunity to support the Olympic Games once again,” said Miao Jianmin, Chairman of PICC Group, which was also an Official Partner of the Beijing 2008 Olympic Games.

“PICC Group will work with the Organising Committee closely and contribute to the success of the Games by providing high-quality property & casualty insurance services,” Miao said.

Founded in 1949, PICC Group is a leading insurance company in China and a Fortune Global 500 company. It has provided insurance solutions for major sport events like the Beijing 2008 Olympic Games and Guangzhou 2010 Asian Games, making a widely-acclaimed contribution to the growth of sports in the country.

PICC Group has also been involved with the construction of such Beijing 2022 venues as the National Speed Skating Oval and the National Alpine Ski Centre, providing the projects with a variety of property & casualty insurance services.

In recent years, PICC Group, by always adhering to its corporate mission of “People’s Insurance Serving the People” and its corporate vision of “Making PICC a Reliable and Excellent Brand”, has closely followed national strategies, supported the development of the real economy, devoted itself to charity, underwritten many large-scale projects with significant influence and been awarded with great honours based on its comprehensive strength. 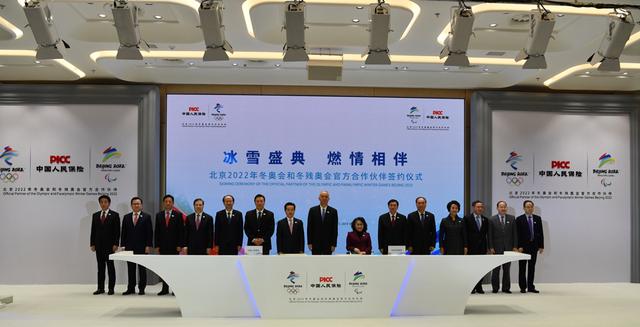 As an Official Partner of Beijing 2022, PICC Group will share with Worldwide Olympic Insurance Partner Allianz co-exclusive rights in the Property & Casualty Insurance Services category within the territory of the Chinese Olympic Committee. An objective of this collaboration is to develop and launch joint products and activations to ensure the best possible insurance solutions for Beijing 2022 Organising Committee as well as Games experience for Chinese sports fans.