Since its debut at the Lillehammer 1994 Winter Games, the Paralympic version of ice hockey has quickly become one of the largest attractions for spectators. It is fast-paced, highly physical and played by male and female athletes with a physical impairment in the lower part of the body. The sport is governed by World Para Ice Hockey. 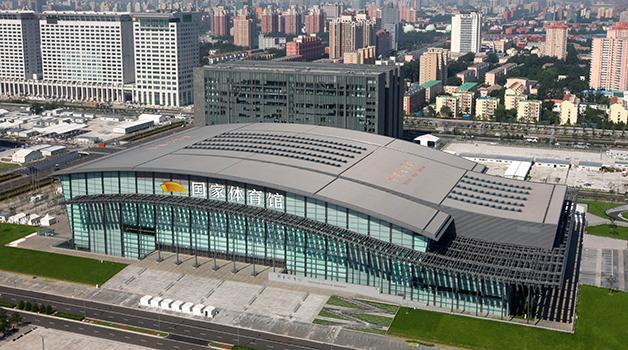